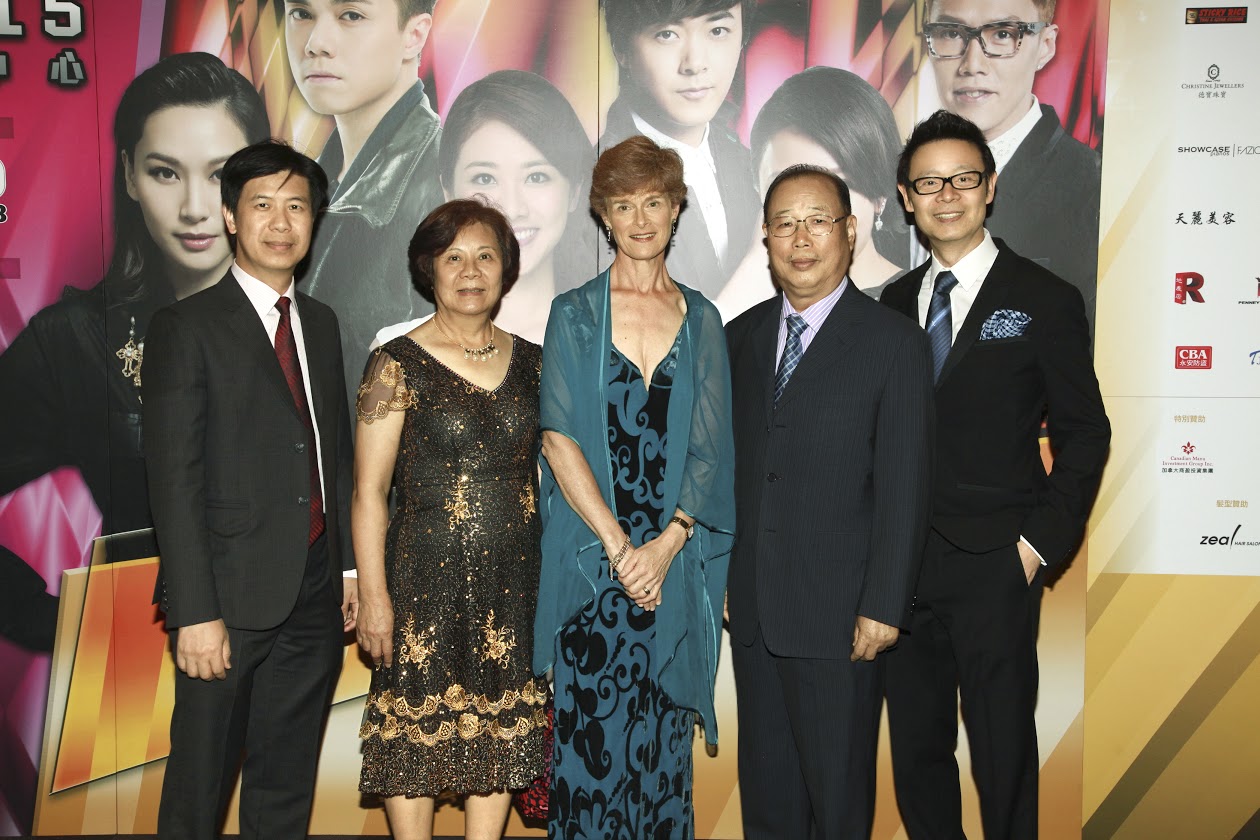 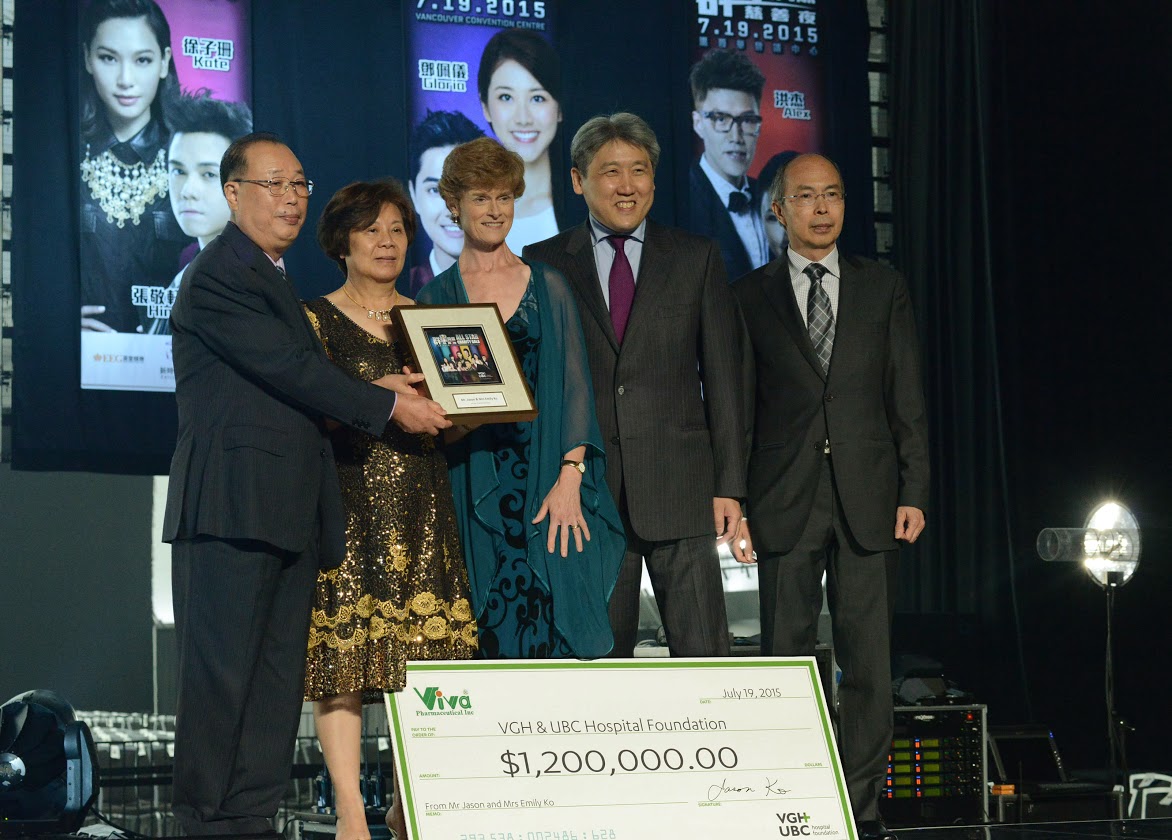 The feature was released online on Friday, July 23, and was distributed in print on Saturday, July 24 (page F2).

Edit (Aug. 02):  The event was also covered by The Province on August 2nd. 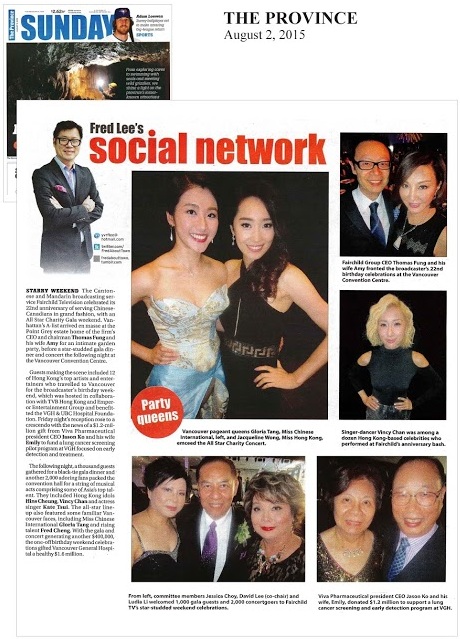 On May 28, 2015, Minister Steven S.K.Chen, Minister of Overseas Community Affairs Council of ROC (Taiwan), visited Viva Pharmaceutical with the Consul General of ROC (Taiwan) in Vancouver, Mr. William Chuang alongside their delegates.  The delegation attended a presentation on Viva and toured our facilities during their visit. 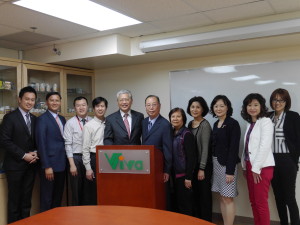 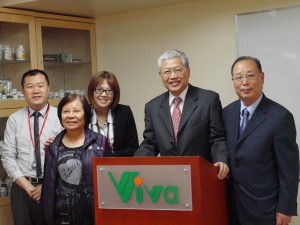 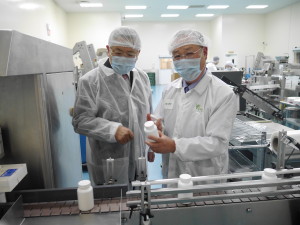 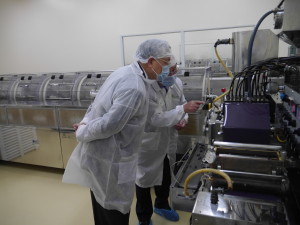 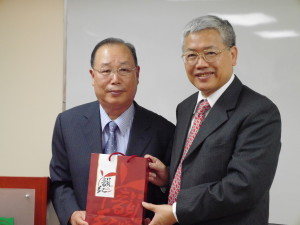 On May 20,   Dr. Francis Ho,  B.Sc., MD, CCFP, FCFP, Clinical Professor Emeritus of the Department of Family Practice, Faculty of Medicine at UBC and President/Board of Directors of the BC/Yukon Region of the Canadian Liver Foundation, visited Viva Pharmaceutical along with Monica Chui, Director of Regional Business Development in Western Canada and Mark Mansfield, Regional Manager of BC/Yukon.  Viva Pharmaceutical showed their support of the Foundation by donating $10, 000 to the organization. 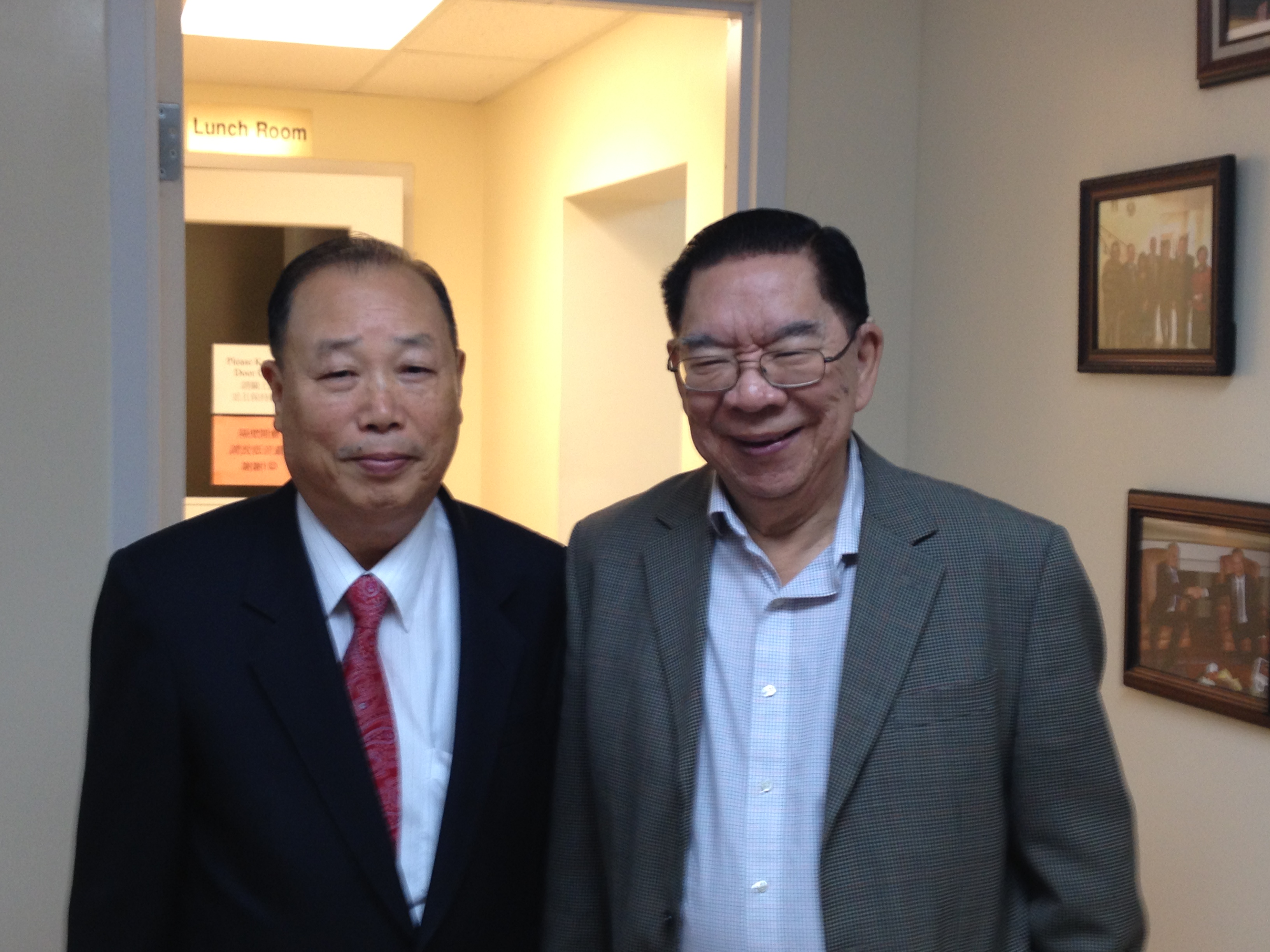 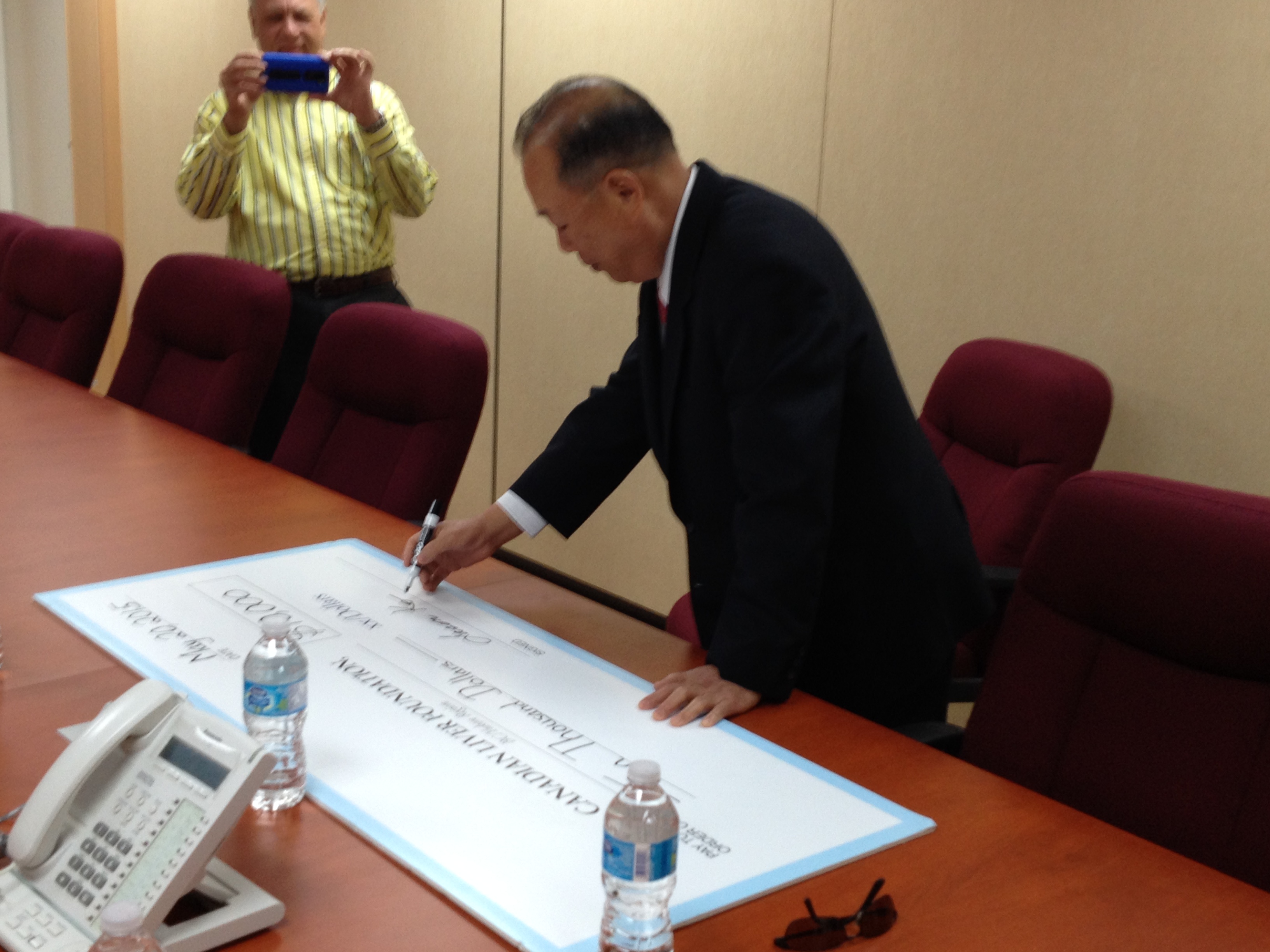 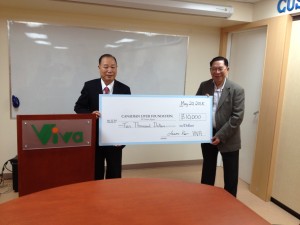 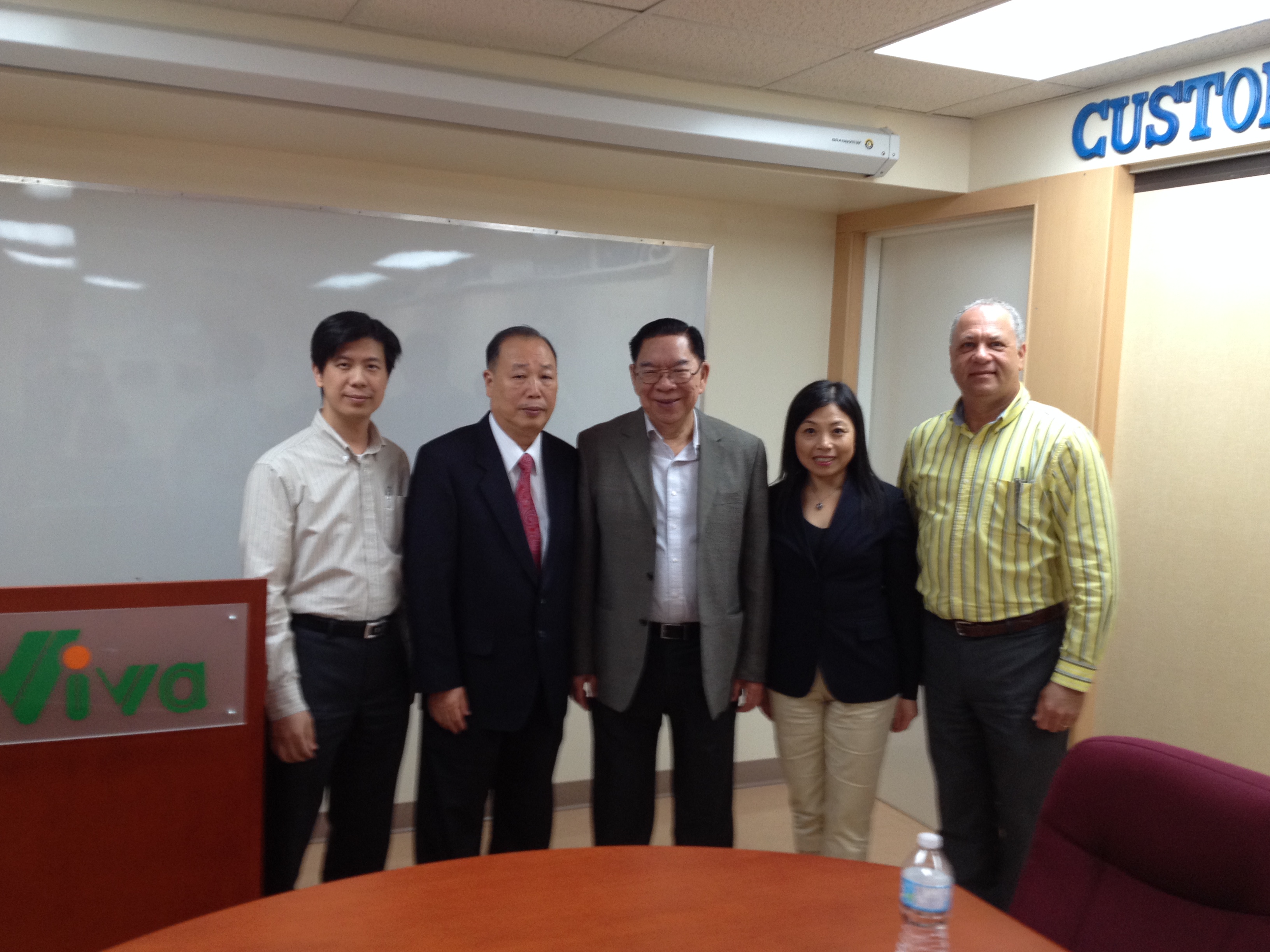 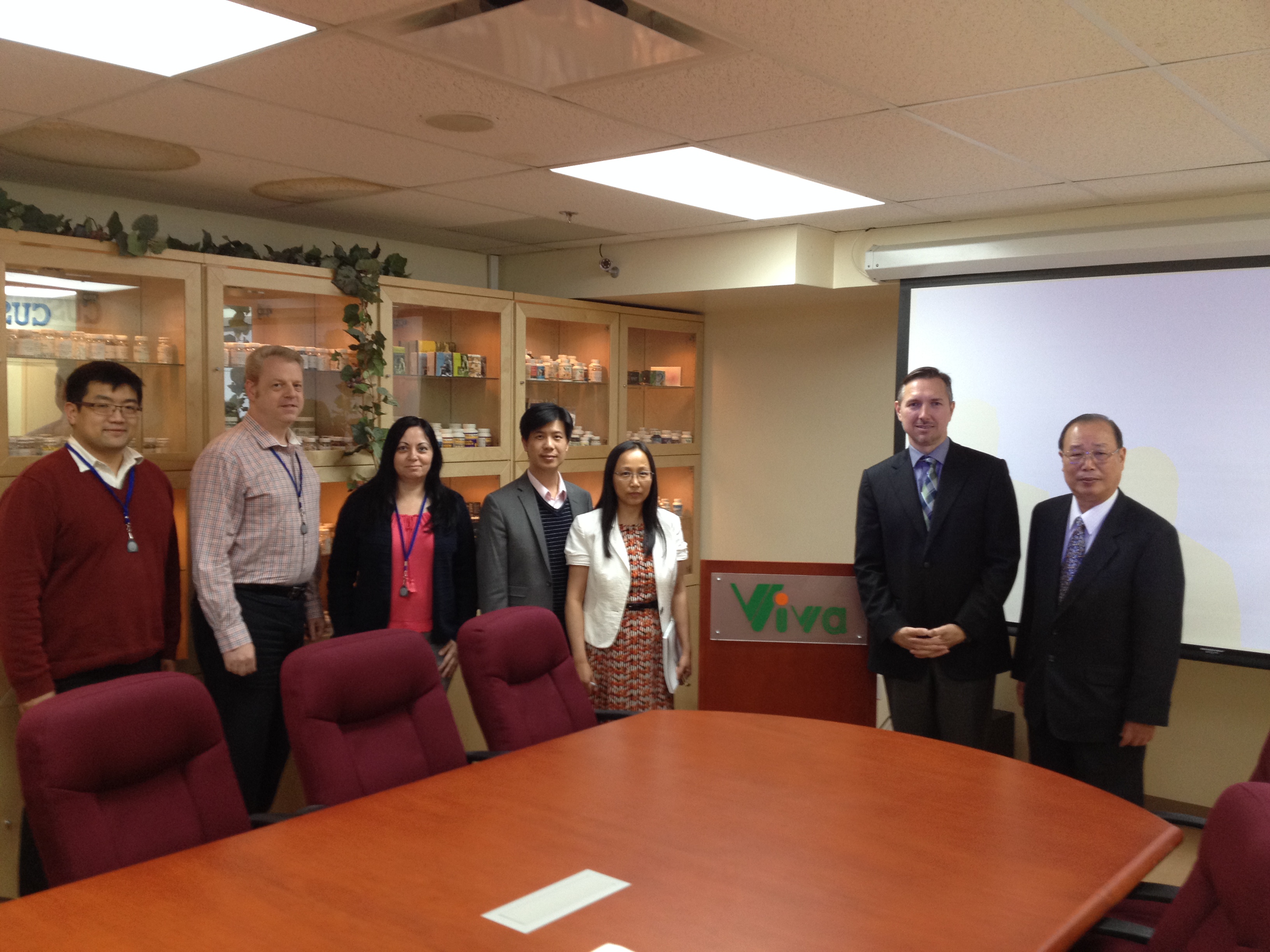 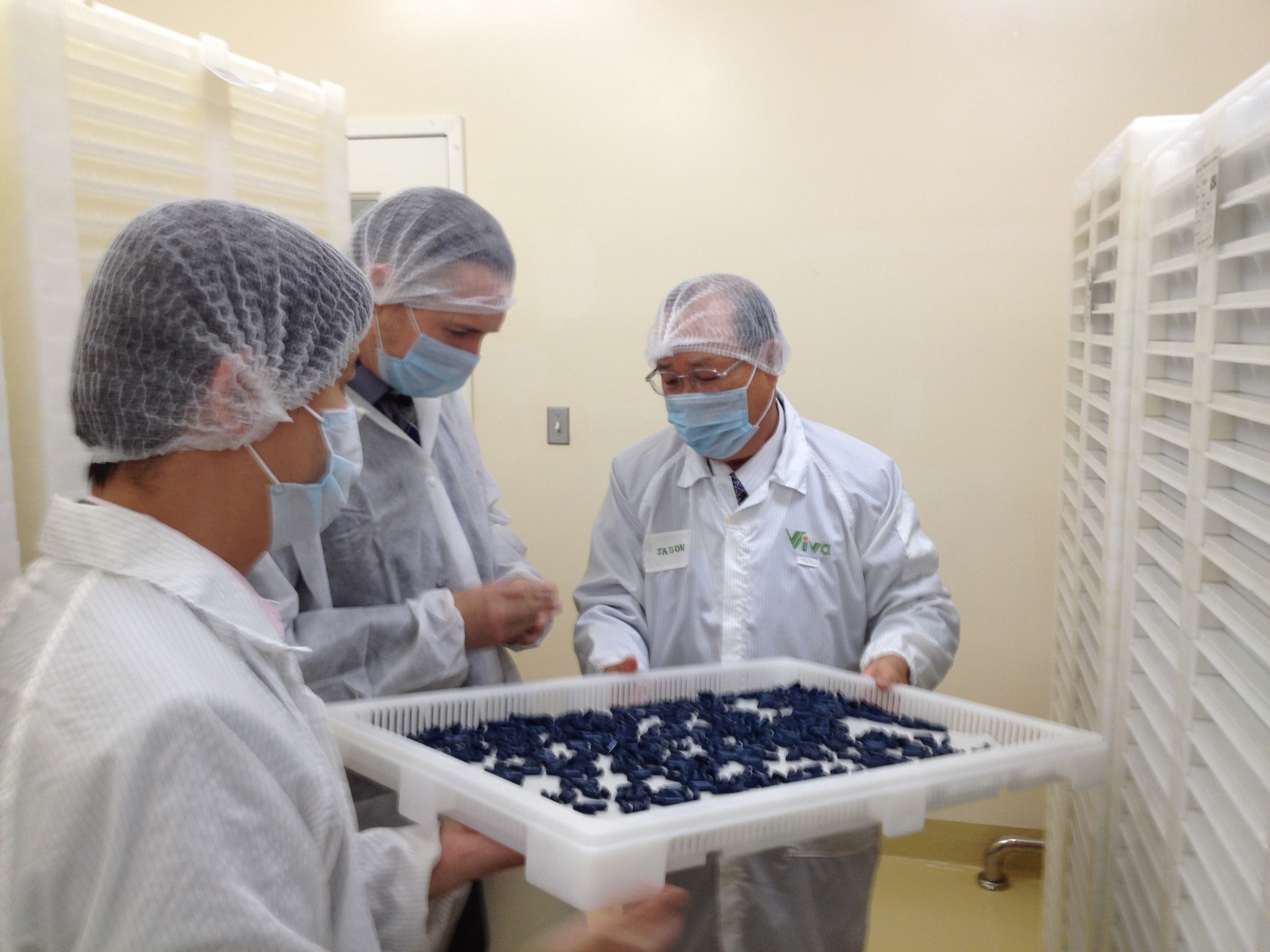 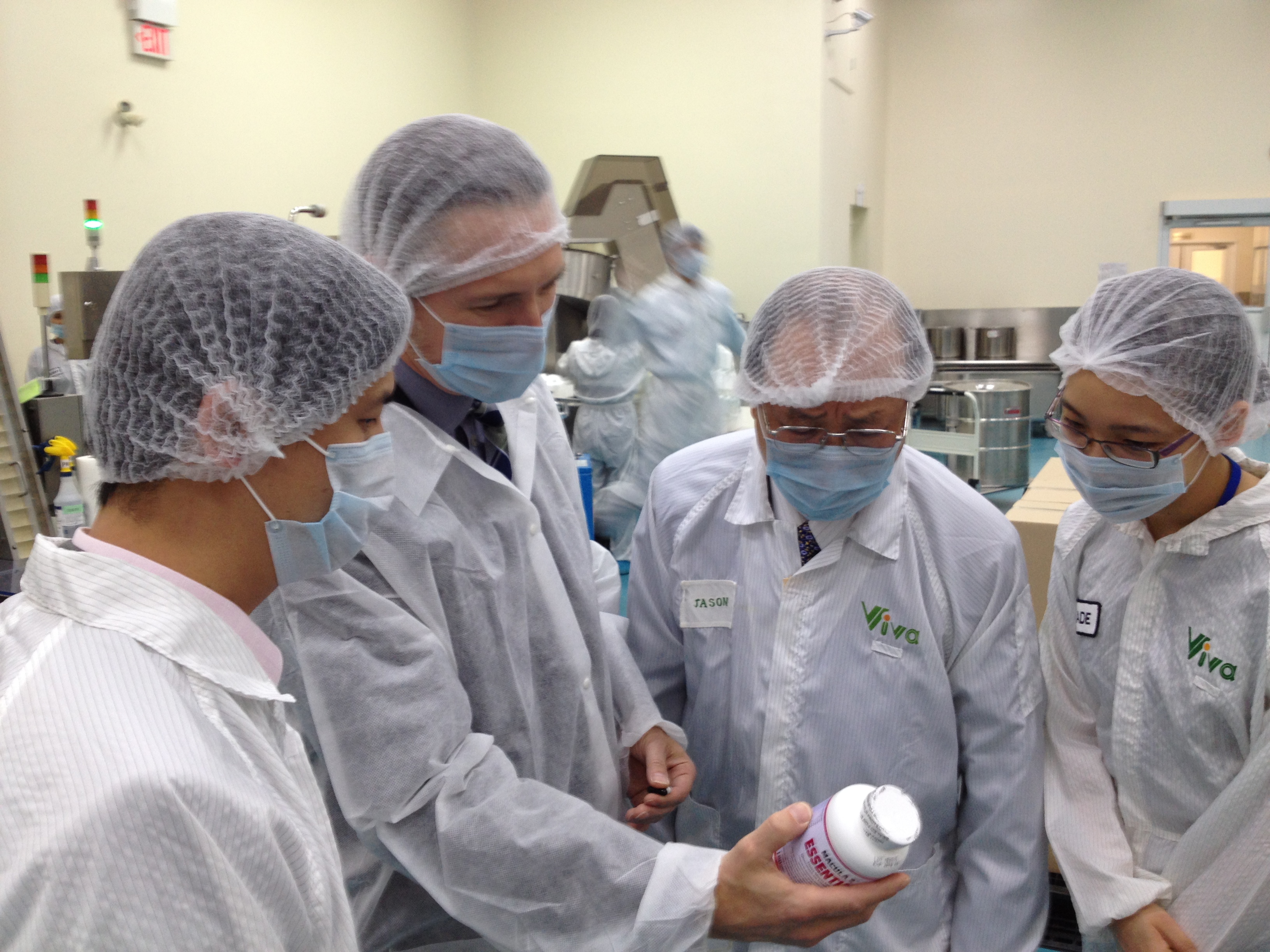 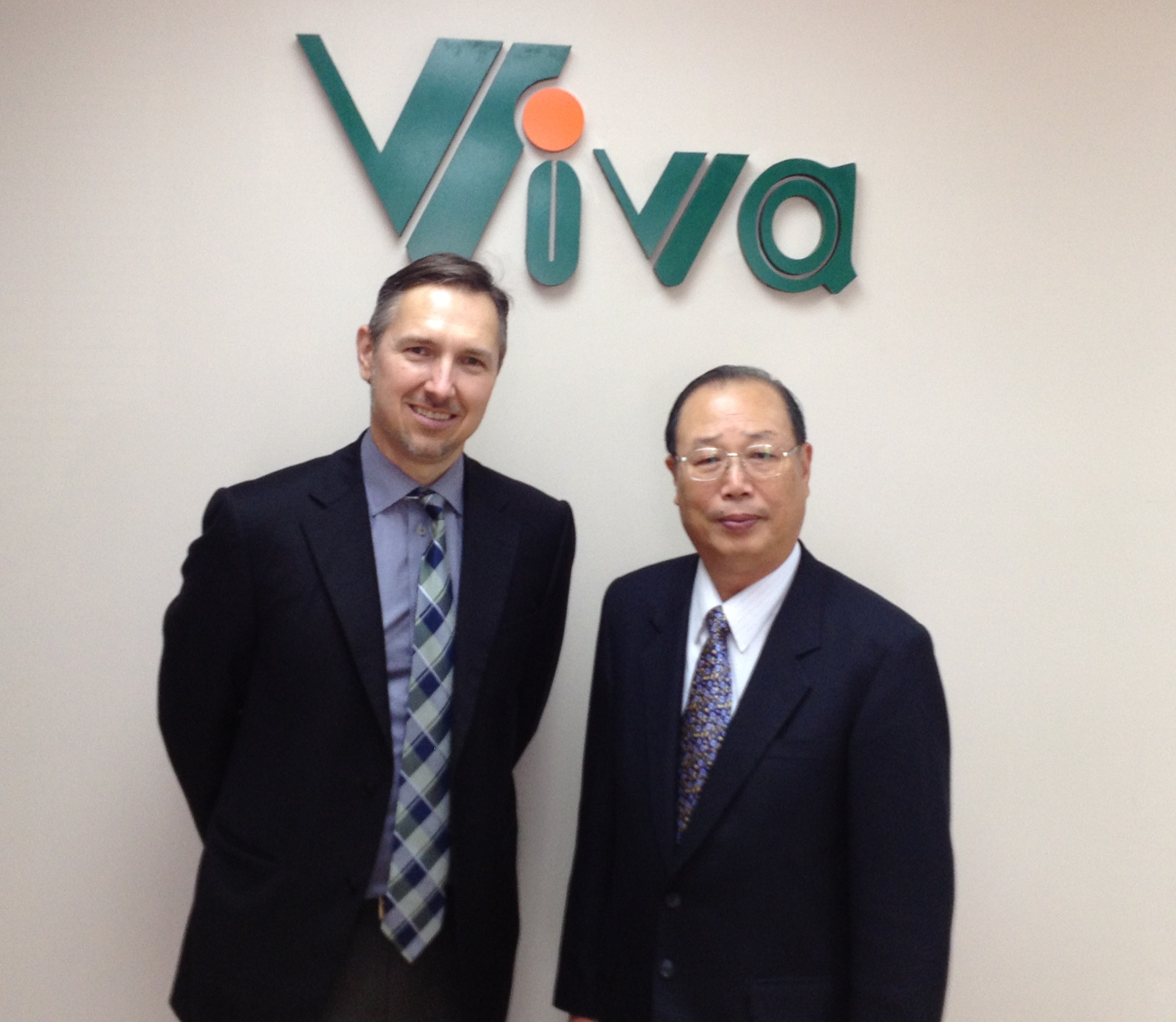 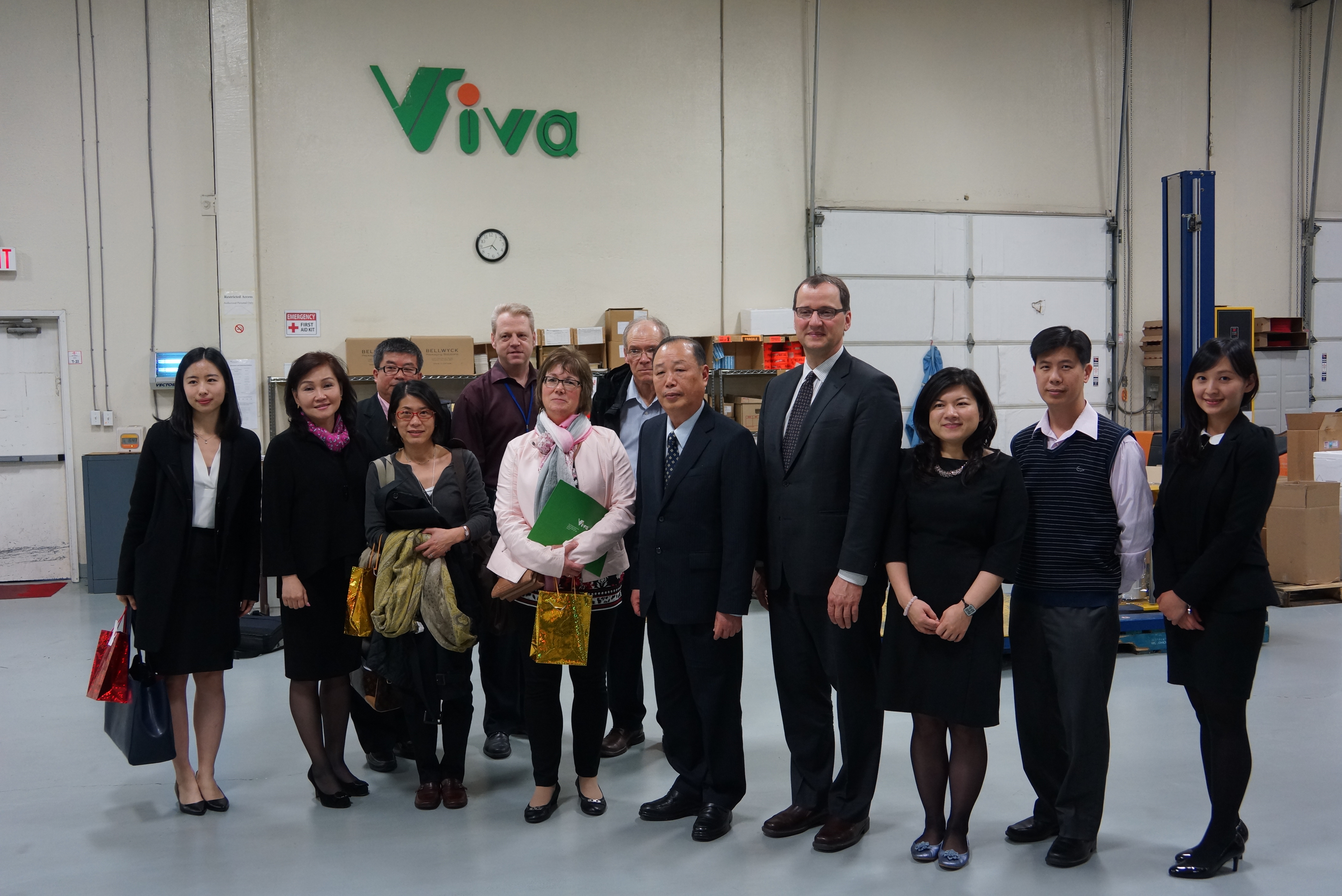 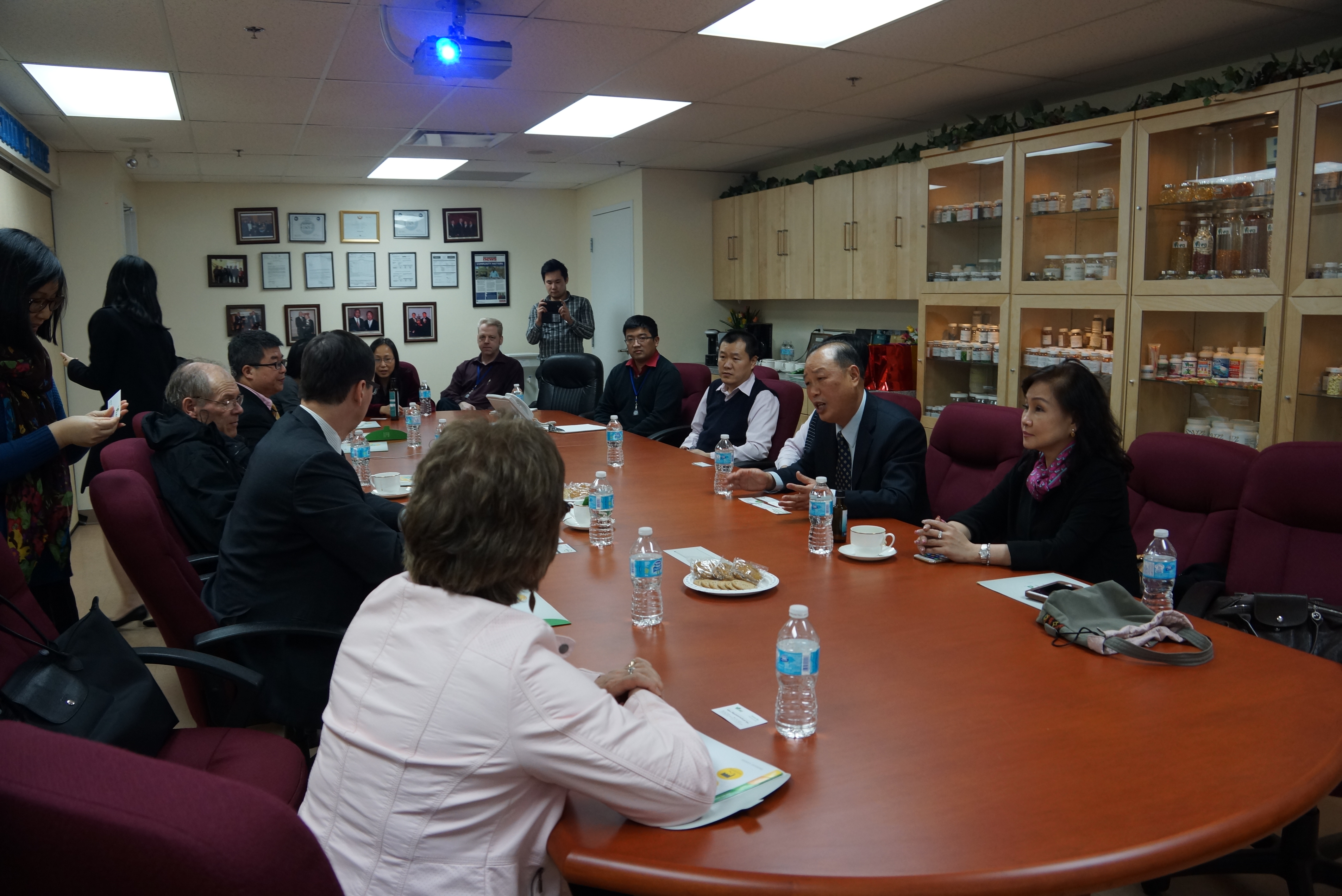 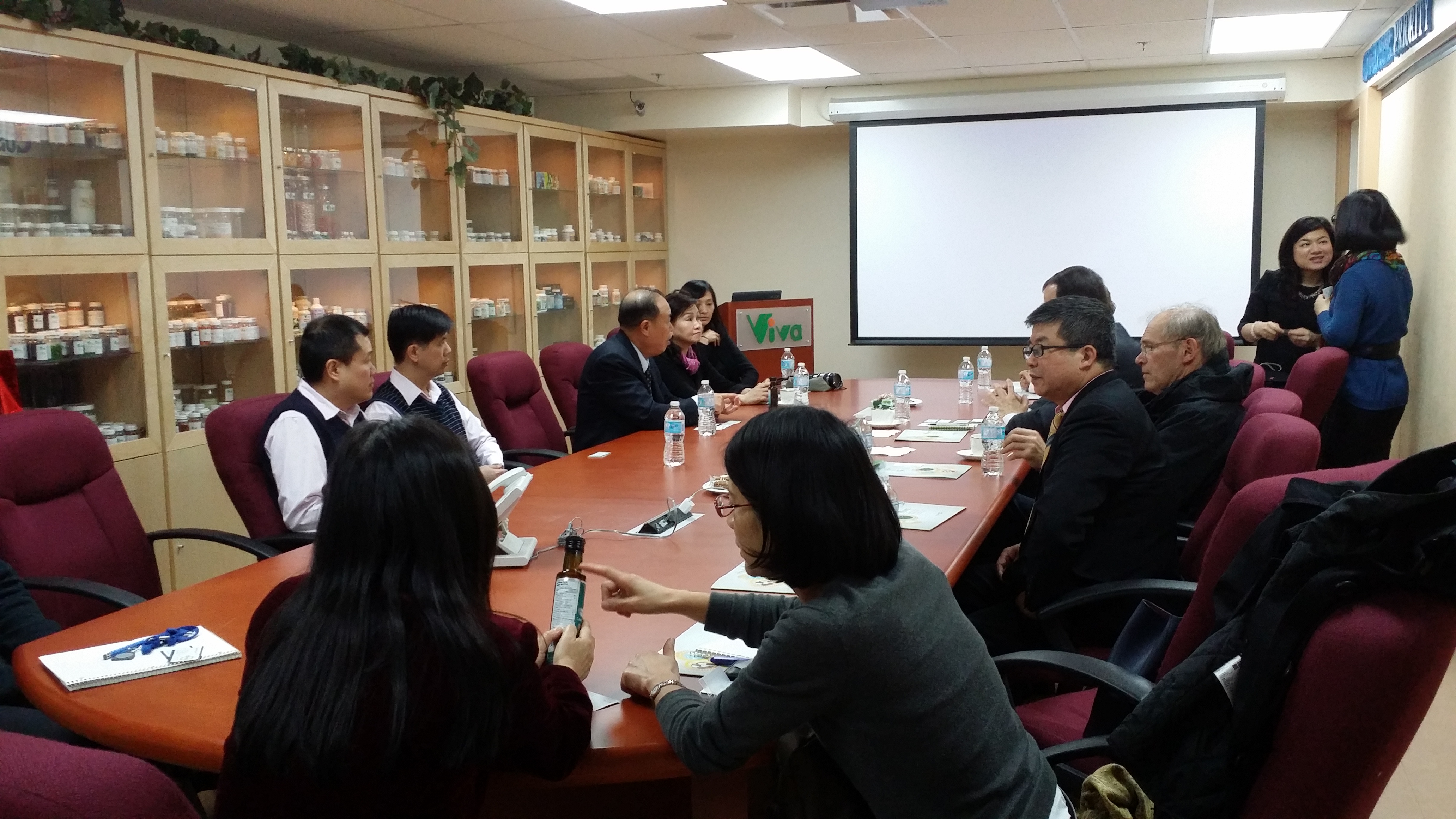 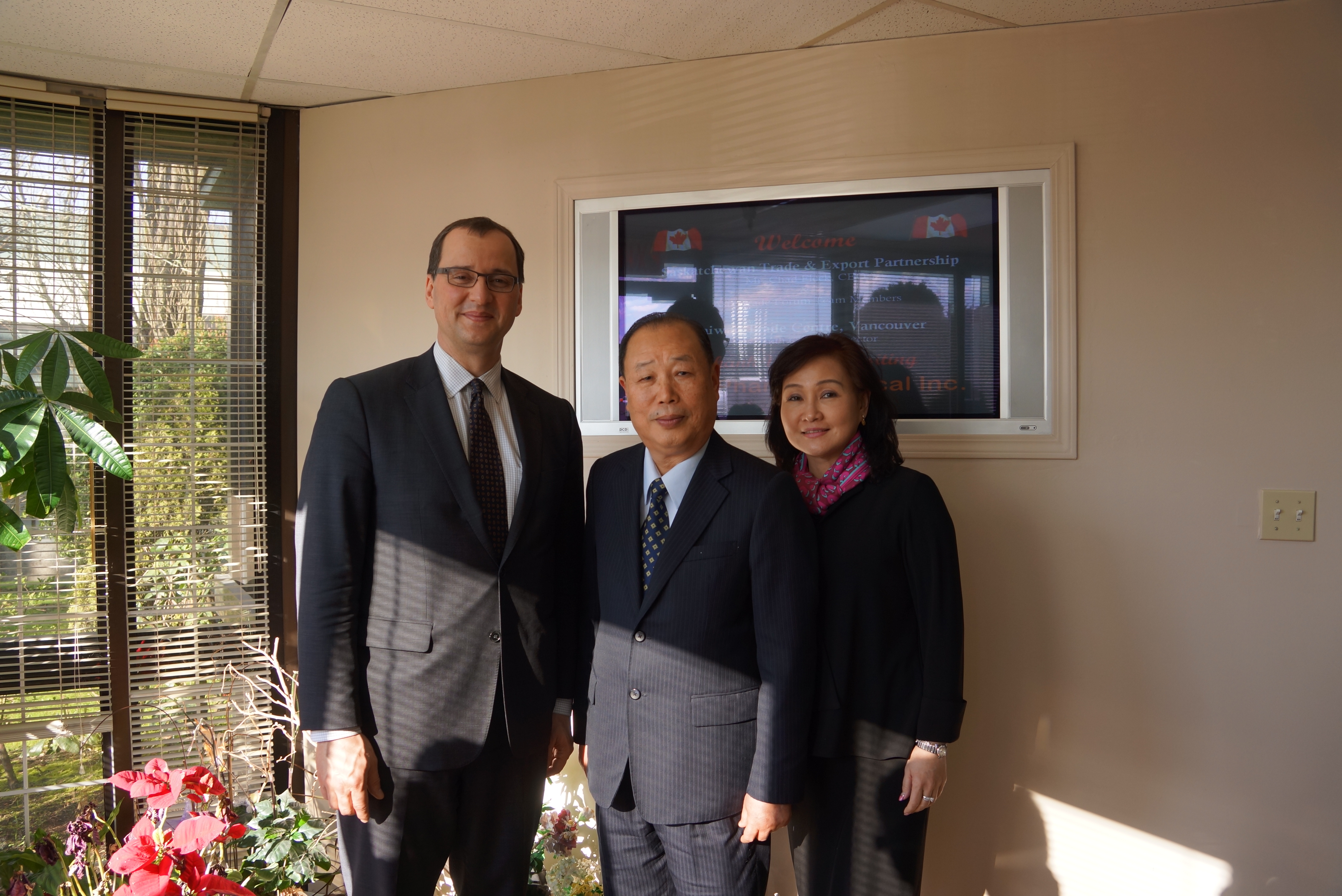 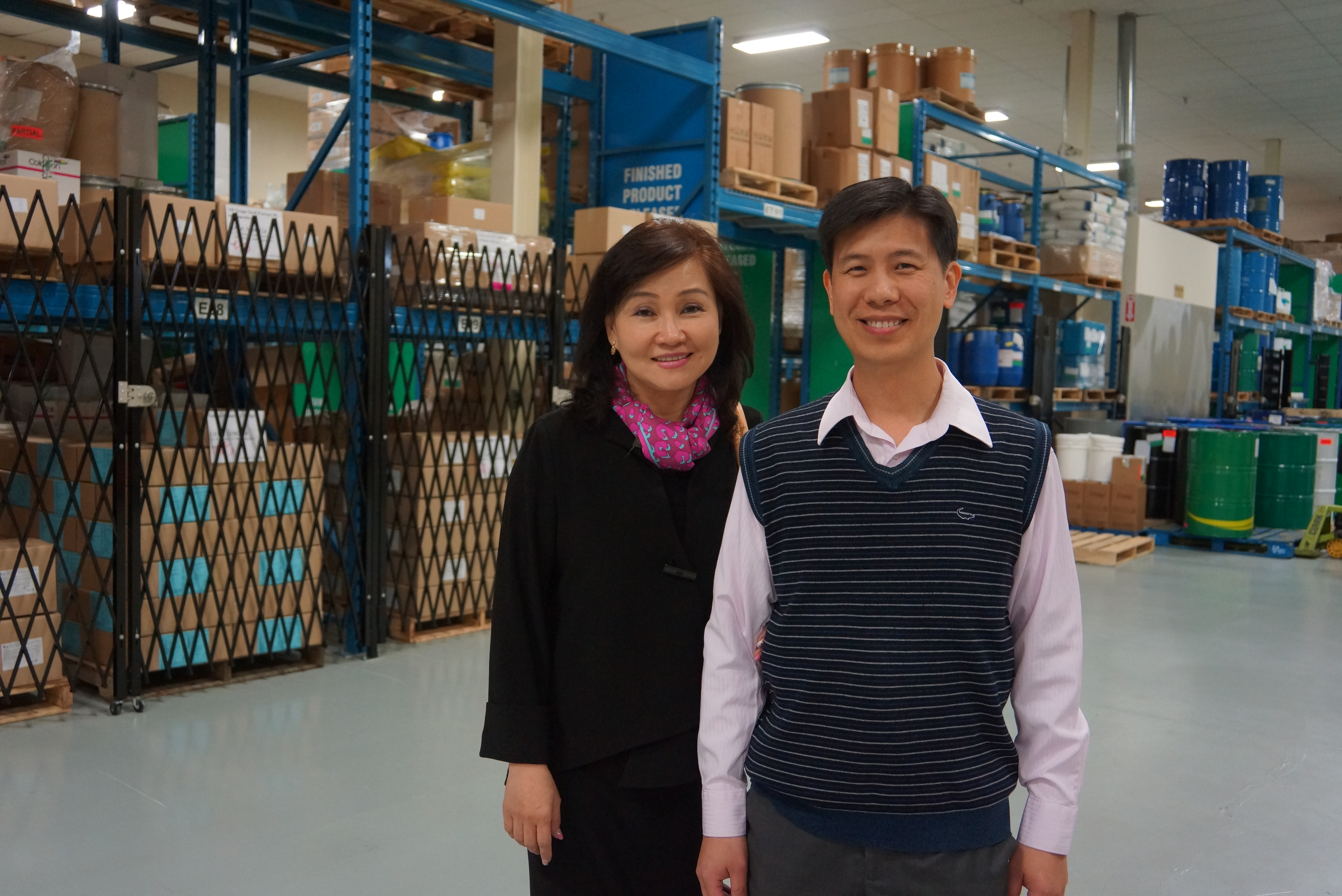